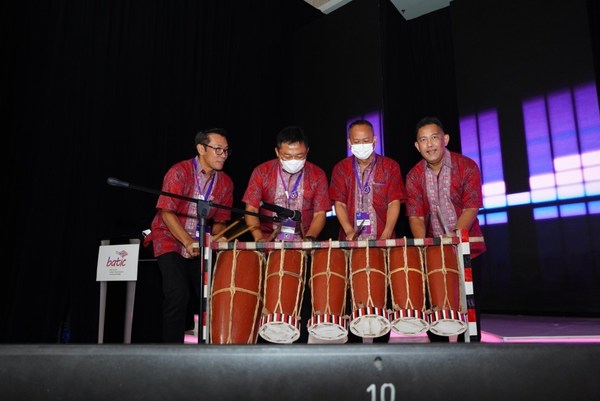 This year's BATIC, themed "Reconnecting Regions, Reviving Digital Ecosystem", emphasizes the strategic role of Indo-Pacific's position as a connectivity and digital hub, which requires development of an adequate and comprehensive ecosystem to make it a reality.

Telkom President Director, Ririek Adriansyah said in his remarks that digitalization has become the main driver of the world's economy and explained about TelkomGroup's role to encourage Indonesia's digitalization.

"Digital transformation is a crucial aspect to boost national competitiveness in economy, government, and society. In strengthening national digitalization, Indonesia must move, we are no longer just a consumer of technology, but we have begun building a local digital industry that will become an enabler for the digitalization of various vertical industries. TelkomGroup is committed to realizing this digitalization by deploying digital infrastructure all over Indonesia and even abroad," Ririek said.

Ririek said that Telkom has been contributing to support the government's national agenda and will continue to do so. "We are very open to collaborate with many strategic partners that will support the company's transformation and jointly develop digitalization in Indonesia," Ririek said.

According to Ririek, Indonesia's digital economy has so far grown higher than other ASEAN countries and Indonesia continues to accelerate digital transformation to increase its competitiveness. The role of economic digitization is important because it is warranted as the silver bullet to achieving all 17 SDG targets by 2030. Moreover, digital economic growth has contributed 15.5% of global GDP, growing 2.5 times faster than world GDP growth for the past 15 years.

"Several countries have also developed their national digital strategies to strengthen their economic competitiveness, such as India, China, Brazil, the European Union, and Switzerland," he said.

To achieve this, Ririek said, Indonesia has accelerated and must continue the transformation of its digital economy to strengthen its competitiveness. Secondly, to become a leading economy, Indonesia must transform from a consumer country to a technology producer through development of research & design, ICT manufacturing and software development, and strengthening connectivity.

TelkomGroup, Ririek said, has been contributing to the national digital agenda and will continue to do so, through aggressive investment in connectivity infrastructure, development of the PeduliLindung application, which to date has 100 million users, creating the Satu Data Indonesia platform, developing the Pijar education platform with 1 million monthly active users/MAU, and data center with a capacity of 40 MW. 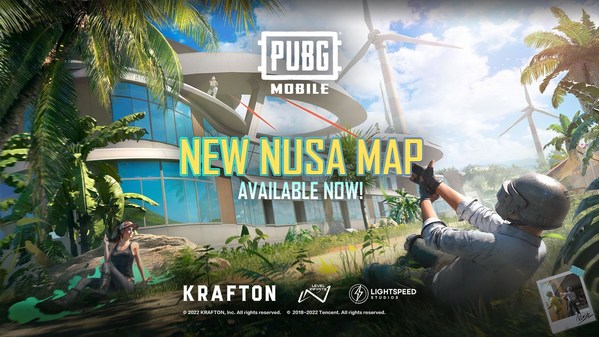 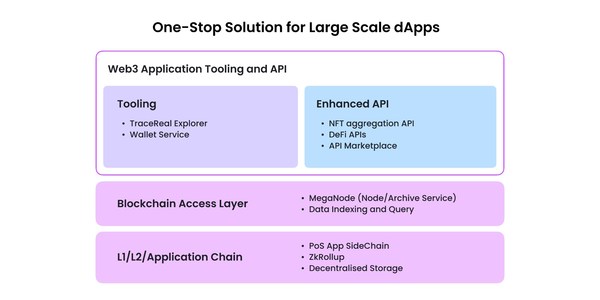 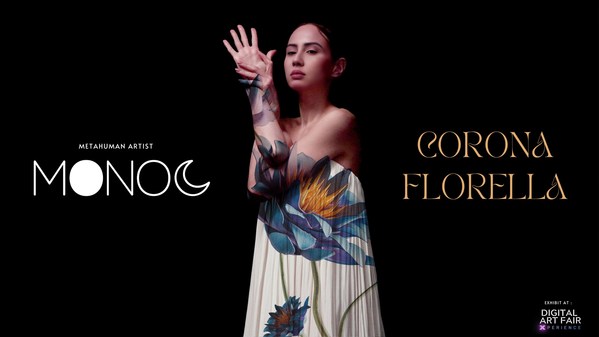