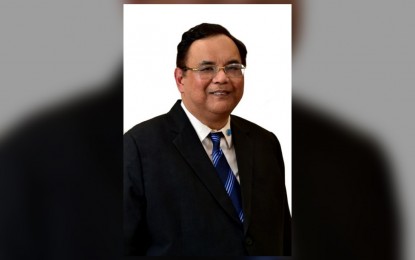 Data released by the central bank showed that the average rate of the BSP bills, which is among the central bank’s excess liquidity mopping tools, rose to 2.4109 percent from 2.3183 percent during the auction on May 20.

The BSP hiked the offer volume for the auction this week to PHP150 billion, which was fully awarded, from last week’s PHP140 billion.

In a statement, BSP Deputy Governor Francisco Dakila Jr. said the range of yields accepted this week “shifted higher with a generally unchanged range at 2.1875 to 2.5588 percent.”

He said demand for the debt paper remains as shown by the volume of bids submitted during the auction.

“Moreover, liquidity in the financial system remained ample. Going forward, the BSP’s monetary operations will remain guided by its assessment of the latest liquidity conditions and market developments,” he added. (PNA)