CGTN America launches 'Together For A Shared Future' media action

BEIJING, Jan. 17, 2022 /PRNewswire/ -- CGTN America launches the "Together For A Shared Future" media action. The program includes the video messages of high-profile guests, expectations from a senior IOC member and Olympic athletes on the upcoming 2022 Beijing Winter Olympics, as well as celebrations of Chinese New Year of Tiger in Washington, D.C.

In his video message, Shen invites media colleagues from all over the world to use the studio, built on the high-speed train being used during the Games.

He says China is ready for the Games and "let us be together for a shared future."

China's Ambassador to the U.S., Qin Gang, also shared a special video message to ice hockey fans, saying that people love the sport because the game reflects "the sportsmanship of mutual respect" and "fair play".

Ambassador Qin Gang also said that the Beijing Winter Olympics is using the best ice-making technology in the world, and will produce "zero-carbon emissions".

Dick Pound, International Olympic Committee senior member, along with other Olympic figures, also shared their excitement for the upcoming competition in China.

Several American Olympic players, including three-time U.S. Olympic gold medalist Shawn White, said they were very hopeful for the upcoming Games, showing a great eagerness to compete in Beijing on the world stage.

The 2022 Beijing Winter Olympic Games coincide with the Chinese New Year. CGTN America launched a celebration of Sport, Unity and Happiness for the upcoming Year of the Tiger at the Capital One Arena in Washington, D.C.

Fans were treated to giveaways, including stuffed tigers and pandas. 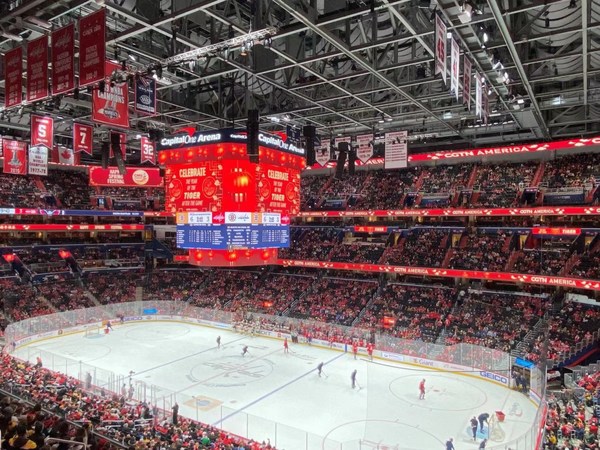 CGTN America launches 'Together For A Shared Future' media action 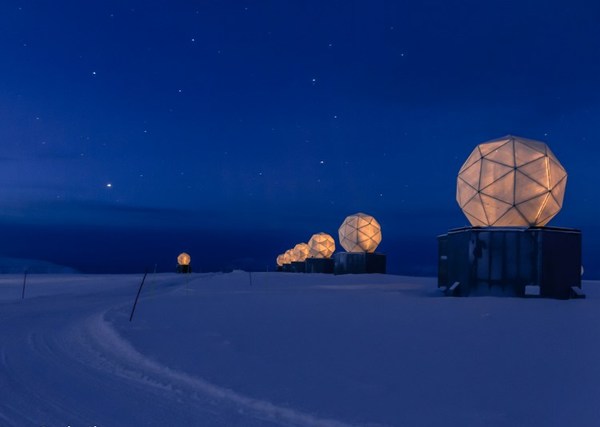 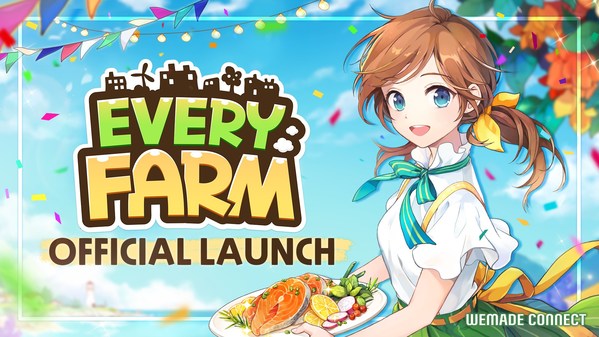