BEIJING, Nov. 23, 2022 /PRNewswire/ -- As the world economy reels from the pandemic and geo-political tension, even showing signs of recession, China has stabilized its economy with a package of measures, officials and experts said on Monday at the 2022 Financial Street Forum, calling for cooperation and risk-awareness. 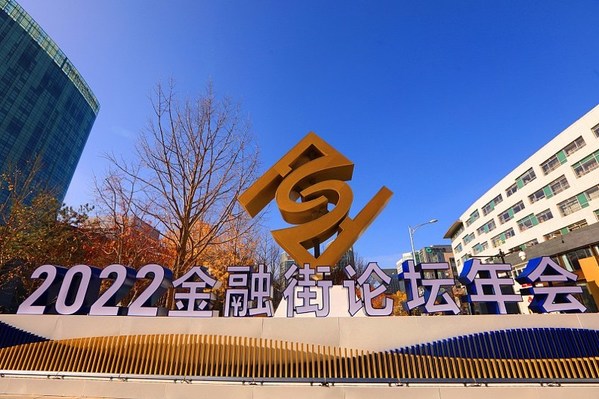 China's economy has remained in recovery this year, despite pressure, showing sound momentum for long-term development, Fu Linghui, spokesperson for the National Bureau of Statistics, said at the forum.

Although confronted with the complex and severe international circumstances and other unexpected difficulties, China's economy showed remarkable resilience and vitality, Fu said.

Reviewing this year, Fu said that China had implemented a package of policies to stabilize the economy, turning a slump in the second quarter into a rebound in the third quarter.

As the world faces rising recession risks, China is committed to establishing a new system for a higher-level open economy, including promoting trade and ensuring port services, he said.

It has been a key task for China's finance regulators to fend off major financial risks and maintain stability in the sector, Xuan Changneng, deputy governor of the People's Bank of China (PBOC), said at the forum.

After the financial crisis in 2008, the global community has reached a consensus on strengthening the macro-prudential management system to avoid spillover of financial risks, Xuan said, noting China had made progress in the management sector with related policies launched over the past few years.

The global economic downturn may lead to weaker demands while cooling consumption and investment returns may also be seen at home, he said.

However, China has sufficient capacity for development and industry upgrading, Wang said, concluding that the fundamentals for positive long-term development remain unchanged.

CDB will continue to make efforts to serve the real economy, including stabilizing credit growth and offering more support to key sectors, such as manufacturing, technology, innovation, small- and micro-sized businesses and the green industry, he said.

"Development and cooperation are the 'keys' to solving global problems, and can help countries cope with challenges and overcome difficulties," Peng Chun, chairman and CEO of China Investment Corporation, said at the forum.

China is building a dual circulation model with openness as a new development pattern, which will provide more support for a more resilient global supply chain and share new opportunities with the world, Peng said. 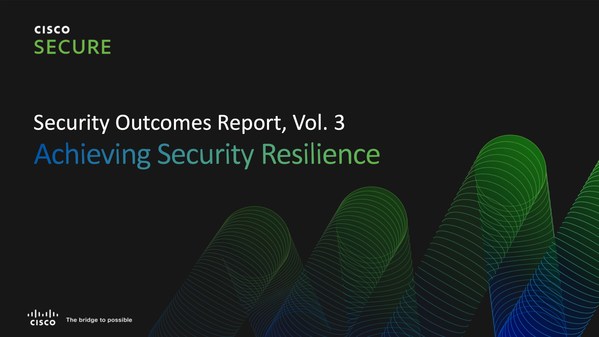 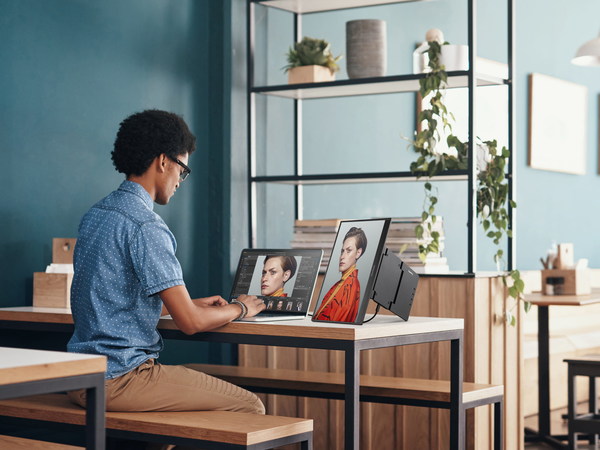