BEIJING, June 24, 2022 /PRNewswire/ -- The year was 2014 when China's banking sector shook hands on a private banking license deal with the country's Big Tech giants like Alibaba and Tencent among others. This is when digital payments system including Alipay and WeChat, was born. But little did we know about a digital currency from the People's Bank of China (PBoC) that started its trajectory in the same year.

Also known as the Central Bank Digital Currency (CBDC), it's now tipped to be the next digital currency revolution, possibly ushering in the digital payments 2.0 in China. But why is this important for the world's second largest economy? Josh Arslan from China Matters looks into how important it is for the country to digitalise its economy and where it is now?

Josh breaks down the next wave of tech developments to understand how it's being used in China and how it's impacting the economy and people's lives beset by the pandemic.

A digital currency revolution, a digital expo and the building blocks of metaverse, is it really the next stage to digitalise China's economy even further?

Josh Arslan sits down with the major industry players for a one-on-one to put everything into context and asks if 2014 was the start of China's digital economy, what can we expect in 2022? 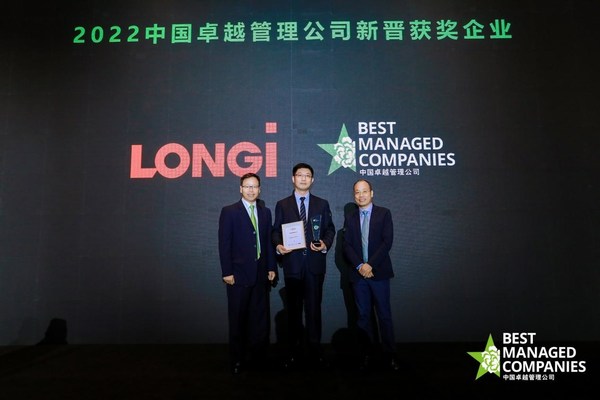 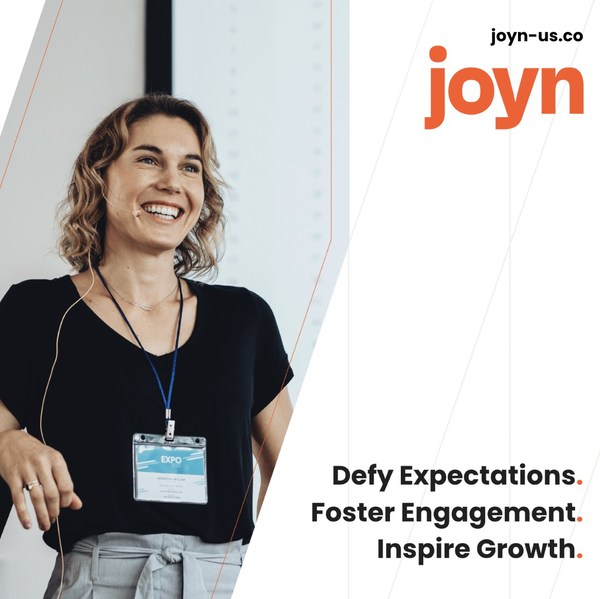