Following the current events regarding the COVID-19 issue right now which is causing a global confusion and restlessness to many people, it is quite bewildering. This vaguely identified health problem is causing the governments of many countries to shut down almost every infrastructure that is playing a major role in the economy and to the lives of the people; the lower and the middle class. With the influence of the wealthiest institutions such as the Bill and Melinda Gates Foundation and of course, the Centers for Disease Control and Prevention (CDC) and the World Health Organization (WHO), governing bodies that are stealthily influenced and controlled by the biggest pharmaceutical companies, these government decisions seem leading the citizens of the world into uncertain directions.

On the other side, day by day many people are finding conclusive evidences that show there is something bigger going on instead of just what the mainstream media and health institutions are saying. Clearly, the mainstream media are lying about this crisis and even the CDC’s guidelines for determining the COVID-19 diagnosis and death itself are causing many experts to raise questions. Questioning the official narrative, many experts and professionals are popping up on every public platform every day to raise valid questions and provide compelling insights that are making more sense instead of what we usually hear from these “official sources”. Thankfully, they efficiently address the inconsistencies of the issues surrounding this so-called pandemic while also providing answers to vital questions that sound-thinking people are having on their minds.

One of the many important experts we’re talking about is Dr. Andrew Kaufman. Dr. Kaufman is a board certified MD licensed in psychiatry and forensic psychiatry. He is also a former medical instructor of hematology and oncology at the Medical University of South Carolina and a graduate in Bachelors of Science in Biology at the MIT. According to Dr. Kaufman, what the experts call COVID-19 is not really a disease and a deadly “virus” per se but an “exosome”. Kaufman argued that exosomes are the agents that can be found on the tests using RT-PCR (Reverse Transcription -  Polymerase Chain Reaction), of course the test they use for COVID-19, that is a naturally occurring agent in body cells found in different parts, including the lungs. In his presentation, he explained that exosomes are excreted by the cells when fighting various insults caused by environmental and biological toxins, stress (including fear), infection, harmful radiations, and other kinds of injuries. These exosomes, Kaufman emphasized, does not harm the body but instead provide benefits to our health by facilitating healing.

To understand more about what Dr. Kaufman believe about this subject, please read his statements:

What I think is happening is that, first of all, there are really not pandemic levels of people getting sick from whatever is going on. The numbers are far less than the typical flu season. However, there are clearly some people who are getting sick. What I believe is causing this illness is that there is some kind of insult that occurs that’s causing the damage and then there’s a reaction to it which is the production of exosomes.

And when we are testing for this supposed virus, we are actually testing for these exosomes which confirms that there is some kind of unhealthy processes that is going on in the body. Now I talked about the things that can cause production of the exosomes and I believe that those represent the cause of the illness; and I think that the possibilities are that there are some kinds of poison. Certainly there’s a lot of precedent for pneumonia type illness coming from inhalation of toxic substances. There could be the stress and fear; could be the cause. It could represent a regular flu or pneumonia or even a bad cold and whatever causes those would be the same cause. And lastly, electromagnetic radiation could certainly be a cause as well. There has been a major proliferation and installation of new 5G infrastructure and there’s certainly events known that 5G can have adverse effects in one’s health, including damage in DNA and that evidence actually comes from Los Alamos national laboratories when they’ve studied microwave and radiation like they use in the body scanners in the airport.

And I think it’s quite possible that there is not one toxic exposure but there could be different causes of this illness in different areas or perhaps even in the same area between different people that this may not be a uniform cause of the illness but it does cause a similar constellation of upper respiratory symptoms. And these symptoms are not extremely specific; all of these illnesses, there are, I could list probably twenty different illnesses that would cause a cough, possible shortness of breath, of fever… (inaudible) but I could not see conclusive evidence of any virus. And certainly you could see that the exosome and the virus are essentially indistinguishable from each other. 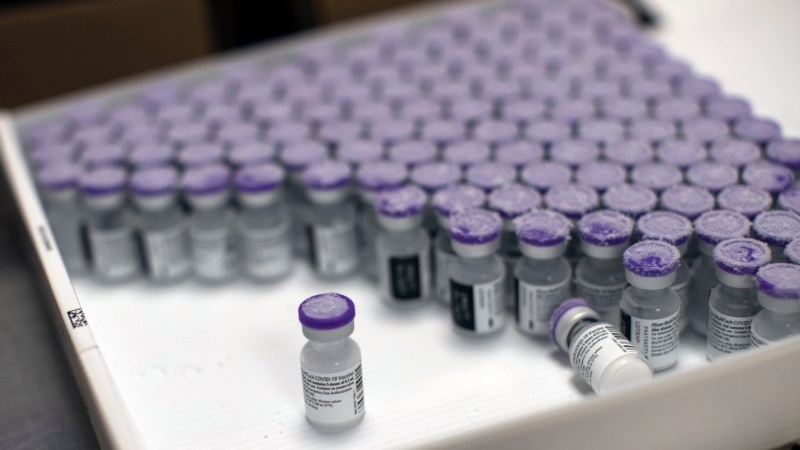 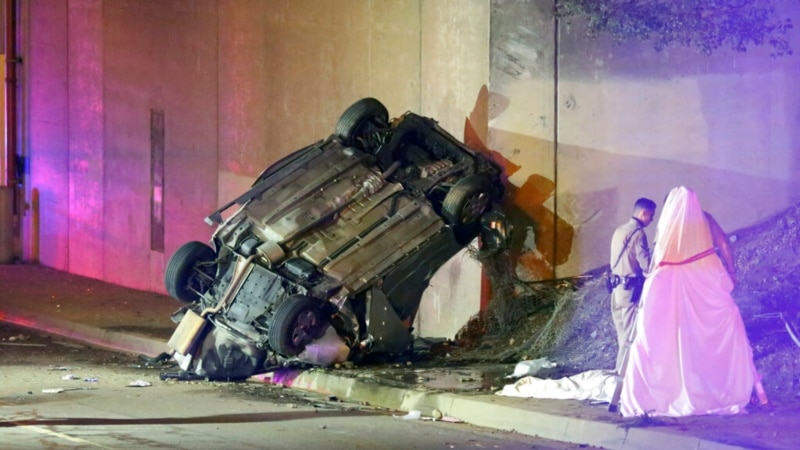 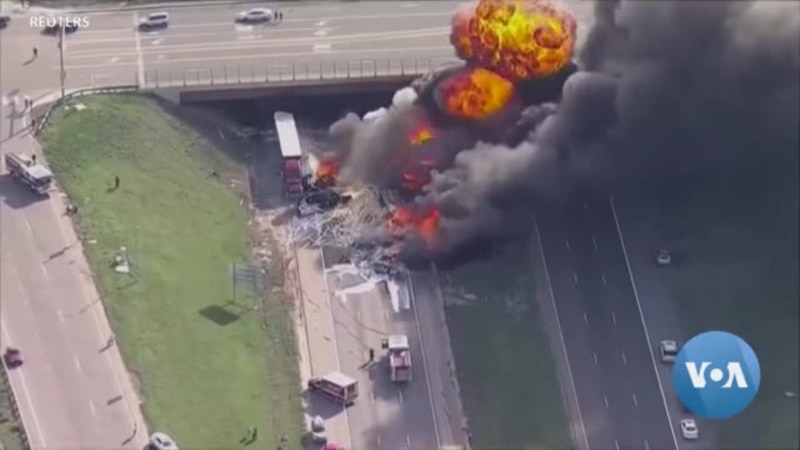 Why US Traffic Deaths, Drug Overdoses Skyrocketed During the Pandemic