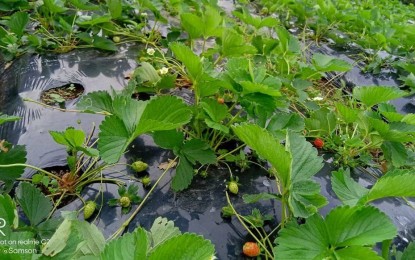 CAGAYAN DE ORO CITY – The Department of Agriculture Region 10 (DA-10) has seen a potential in adlai and strawberry as emerging crops in Northern Mindanao that can be sold in mainstream markets in the future.

During a media forum on Thursday, DA-10 Technical Director Carlota Madriaga said adlai, also referred by indigenous peoples as "agglay," is easy to produce even through organic production technology, and it grows in any places regardless of climate and soil conditions,

"In the time of the pandemic (when it started in 2020), we have established the Adlai Development Program where we train farmers in planting adlai, and help them in the processing and marketing of products," he said.

As part of Executive Order 70 through the "whole of nation approach," DA-10 introduced adlai farming to former rebels who surrendered and received help from the government.

One example was the former rebels in Impasugong, Bukidnon, under the supervision of the Army's 8th Infantry Battalion, where more than 25 farmers availed themselves of the "Arms-to-Farms" program.

The program aims to provide agriculture-based livelihood opportunities for former rebels while they temporarily live inside the military camp.

Since its implementation, the former rebels were able to harvest root crops, adlai, and corn with PHP200,000 in annual sales.

In the blog of Maria Perrine, pastry chef based in Bukidnon, she described adlai as an "ancient heirloom grain cultivated throughout Asia, indigenous to the Philippines, and is an alternative staple food with many healing properties."

She said adlai is known as Asia’s barley or more commonly referred to as "Chinese Pearl Barley," or Job’s Tears. This unique grain has a slightly nutty flavor and has a texture anywhere from al dente pasta to fluffy rice depending on its preparation.

"Because of agri-tourism, strawberry production has become a good potential (for bulk production)," she said.

Madriaga said growing strawberries in the said town was an exploratory endeavor as part of the Special Area for Agricultural for Development, and later the town is known for its "strawberry hills."

"Before, the farmers only plant highland crops, they can grow them because of the cold weather since the town was situated at the foot of Mount Malindang," she said. 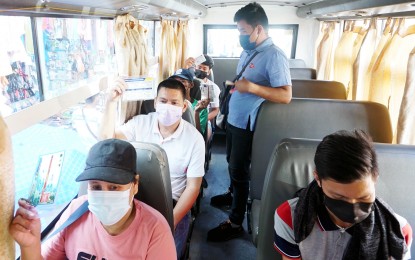 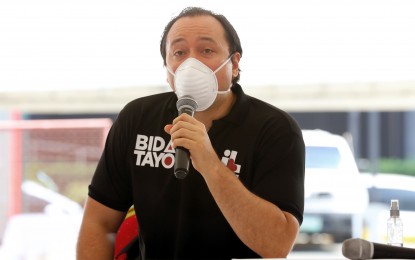