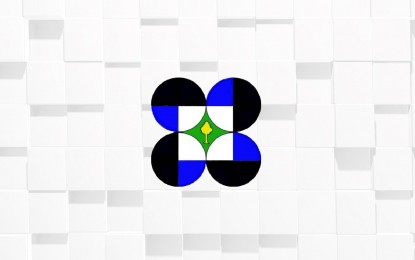 In a taped report aired in the afternoon, he said the machine's developer, Edward Paul Marasigan of the FPRDI, said developing a safe and effective fiber-extracting device has long been a challenge for the country’s abaca industry.

De la Peña said he was told that for a long time, abaca farmers had no choice but to use "very hazardous" fiber-extracting machines that expose them to moving blades.

Through the FPRDI's abaca fiber extracting machine, this hazard has been removed while still giving the farmers high-fiber quality and yield. This is an important development, especially since abaca is one of the country’s most vital cash crops and top export earners, he said.

The official added that the machine fabrication cost PHP165,000 and that this machine is at par with other abaca fiber extracting devices available in the market.

"Known as the world’s strongest natural fiber, abaca provides income to 76,000 farmers and tens of thousands of other Filipinos working in trading posts and processing plants," De la Peña said.

Fiber exports and manufacture of abaca cordage, yarns, fabrics, and fiber crafts, as well as pulp and raw fiber, earn about USD97 million per year, he said.

Meanwhile, in the same taped report, De la Peña said the FPRDI has partnered with the Central Mindanao University (CMU) for research on standard protocols on kiln drying and quality standards for locally engineered bamboo.

"They will jointly conduct research that would establish the standard protocol for kiln drying of bamboo slats, and determine the mechanical properties of laminated bamboo and bamboo slats," he said

Additionally, the project will determine the effects of production technique; species; and durability of laminated bamboo panels, he said. (PNA)