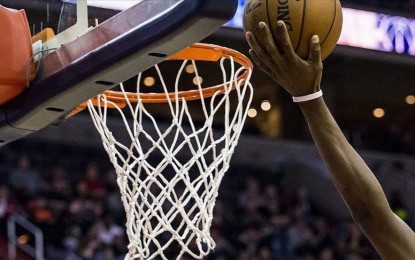 ANKARA – The Memphis Grizzlies thrashed the Golden State Warriors on Wednesday night, staving off elimination and forcing a sixth game in their NBA Western Conference semifinal.

Jaren Jackson Jr., Desmond Bane and Tyus Jones stepped up in the absence of the injured Ja Morant, each of them scoring 21 points as the Grizzlies blazed their way to a resounding 134-95 win at the FedExForum in Memphis.

For the Warriors, Klay Thompson was the top scorer on the night with 19 points.

Reflecting on the game, Jackson said the team “knew what was at stake.”

“We didn’t change anything, though. We just calmed down, looked at the film, understand what we had to take away from the last game and just went out there and executed,” he said.

Bane pointed out that the Grizzlies have “exceeded expectations” in many such difficult situations.

“It almost seems whenever someone thinks we can’t do something, we end up doing it,” he said.

With the series now at 2-3, the Grizzlies will be keen to replicate their stellar performance when they head to San Francisco for Game 6 on Friday.

Meanwhile, Milwaukee Bucks came from behind to beat Boston Celtics, 110-107, for a 3-2 lead in the series in the Eastern Conference semifinals. (Anadolu)