QINGDAO, China, Nov. 21, 2022 /PRNewswire/ -- Securing growth amid global upheavals has become a major undertaking among companies today. In recent years, Hisense, a globally-recognized appliance and electronics manufacturer, has grown into a leading force in the market, becoming the prioritized option for millions of customers. To uncover Hisense's substantial growth, a partnered feature from the Financial Times on Nov. 21st runs through the brand's endeavors in notching all-around achievements and more specifically, its innovation strategy which serves as a decisive factor in the overall brand growth.

In times of uncertainty, it's tempting for companies to adopt a relatively conservative developmental scheme. For Hisense, however, it's precisely its dynamic innovation strategy that enables continued brand growth. 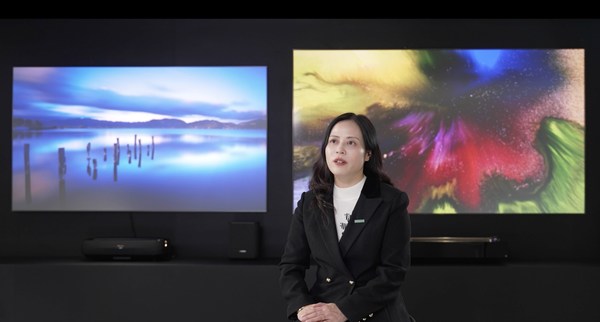 Currently, Hisense has opened 23 R&D centers and 31 production bases around the world, consistently transforming the customer experience by launching the latest solutions. These visionary moves from Hisense enable it to expand its global reach in a challenging time. From January to October, the global shipments of Hisense TV reached 19.6 million with a year-on-year growth rate of 18%, positioning Hisense the 2nd in the global market, as reported by AVC Revo.

"Independent innovation, leadership and iterative transformation are among Hisense's most important success factors," said Catherine Fang, Executive Vice President of Hisense International. "For Hisense, innovation is both a proposition and an answer."

Apart from the success in internationalization, the Financial Times partnered article also applauds Hisense's efforts to incorporate innovation with its ESG commitments. For instance, Hisense has adopted photovoltaic power generation which will benefit its emission-reduction goals. Additionally, Hisense managed to reduce the thickness of its TV sets' back covers, which can save 4,626 tons of plastic each year, an amount equivalent to 514 million plastic bags. In terms of energy saving and carbon reduction, Hisense Group reduced its energy consumption by 10.7% in 2021 alone. 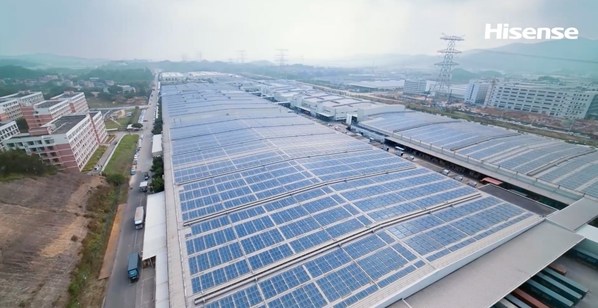 "Over the past decade, the emphasis on ESG encourages companies to stop focusing solely on profitability and consider the environmental and social impact of their business practices," said Fang. Hisense's vigorous efforts in its ESG practices both facilitate the building of an organic innovation strategy and advance Hisense's sustainability agenda.

Additionally, another backbone of Hisense value-based innovation is also unveiled in the article: its vision to shoulder social responsibilities and cater to the needs of diverse consumer groups. Hisense South Africa, for instance, has successfully boosted local job growth and employment rates. Hisense has also solidified communication with global customers by sponsoring top sporting events. In 2022, it became the Official Sponsor of FIFA World Cup Qatar 2022™.

Looking forward to the future, Hisense is on its way to becoming a world-class multinational corporation. Powered by value-based innovation, Hisense will adhere to its long-term agendas and strategic goals, continuing to thrive in technology, R&D, supply chain, brand value, and talent. 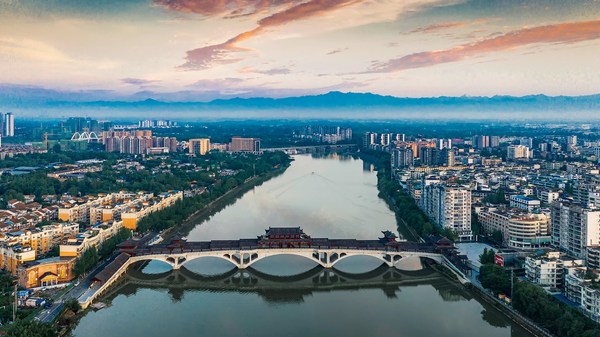 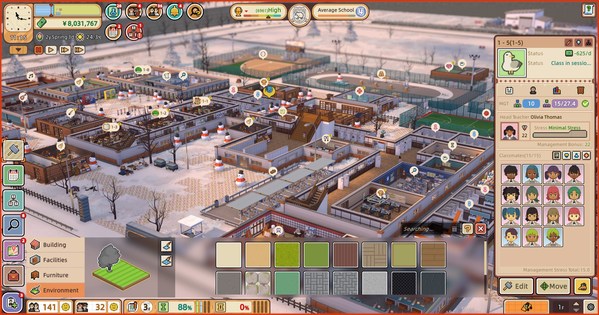