‘I have fulfilled almost all of my campaign promises’: Duterte 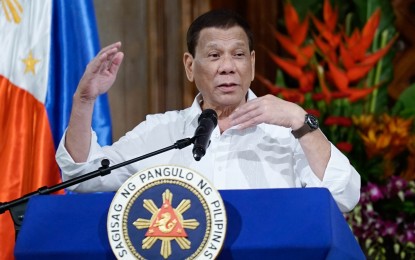 MANILA – With less than seven months left in his six-year term, President Rodrigo Duterte on Thursday said he takes pride in having delivered “almost all” of his campaign promises.

“My term is nearing its end. I can say with a little bit of pride na halos lahat na pinangako ko, natupad ko (that I have fulfilled almost all of my campaign promises),” he said in a speech in Zamboanga City.

Duterte admitted that he may have failed to completely wipe out illegal drugs and criminality as well as end the five-decade communist insurgency but did as much as he could with the time he had.

“For as long as there are men in this planet, there will always be misdeeds and wrongdoings committed by human being. Be that as it may, sinabi ko (I said) I tried my best and hindi ko naman sabihin na ano pero mukhang nakumpleto ko halos lahat nang ipinangako ko sa taong bayan (I don’t need to say what they are but I have delivered almost every promise I made to the people),” he added.

He said the country’s crackdown on illegal drugs could have been more successful if not for those criticizing the efforts of his government.

“I said I will try to eliminate or finish all shabu industries. Paningin ko hindi ko man talaga natapos (I think I was not able to finish it) because every minute there is a stupid guy around…” he said.

He lambasted anew the Hague-based International Criminal Court (ICC) for launching in September an investigation into alleged human rights abuses in the course of the drug war.

Though the ICC “temporarily suspended” the investigation, its Chief Prosecutor Karim Khan said his office will ask the Philippine government to provide “substantiating information” on proceedings it cited when the latter sought deferral of the investigation into alleged crimes against humanity related to the administration’s anti-illegal drugs campaign.

Duterte reiterated that his administration will not cooperate with a possible investigation into the country’s drug war, stressing that he will only face a Philippine court with a Filipino judge.

“I am a Filipino. If there is somebody who will prosecute me, it should be the Philippine Prosecution Service where I was a member. Prosecutor ho ako (I was a prosecutor) for nine years before becoming vice mayor and mayor. Kung magharap lang naman ako ng (If I will face a) tribunal, it should be before a Philippine court,” he said.

Despite objections of the police and military, he said he went as far as appointing leftist leaders in his Cabinet, only to have a “falling out” later on.

“Sabi ko sa kanila sa military pati pulis (I told the military and police), ‘give me a chance to solve this problem,’ and I failed because ayaw nila. Itong mga komunista ‘yung ayaw (they disagree. These communists disagree). When you start talking about a coalition government, that is stupid. How can you participate in a government all are chosen by the people; and the people who are not elected, they are appointed by the duly constituted authorities?” he said. 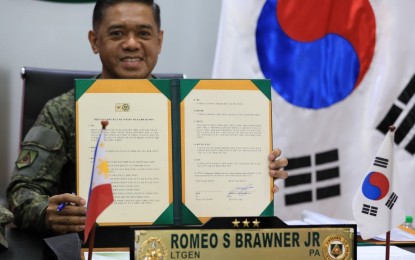 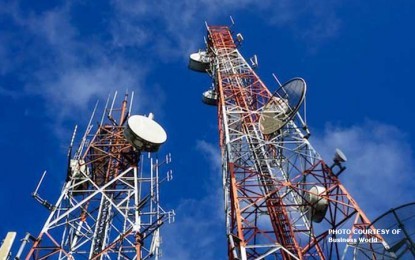