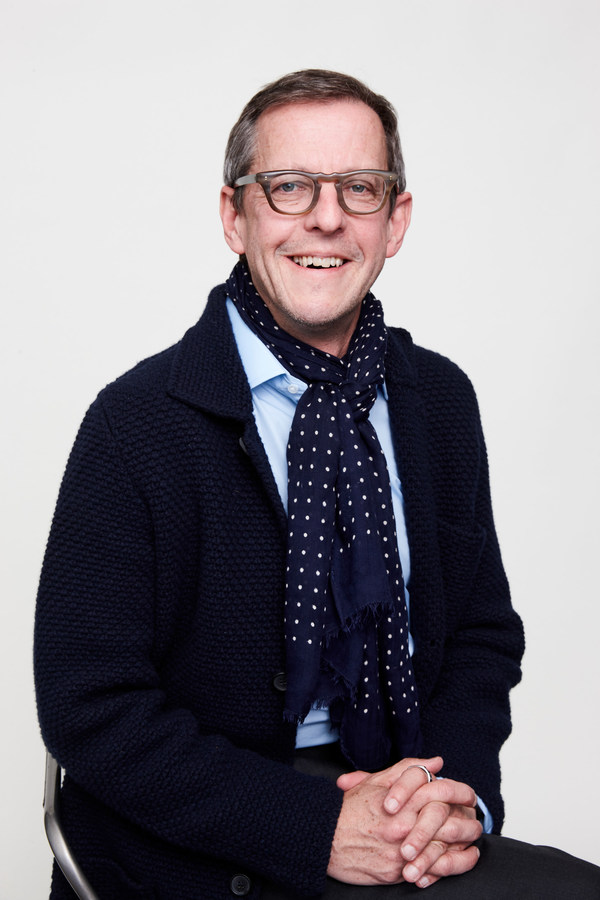 Robson has been Managing Partner of the full-service advertising agency Goodby Silverstein & Partners (GS&P) since 2006 and its President since 2017. He has led the company through massive growth, challenging financial times, and a turnaround that saw the firm named Comeback Agency of the Year by Ad Age in 2018. Last year, Fast Company named them Most Innovative Agency and the 36th Most Innovative Company in the World.

"What attracted me to IDEO was not just the breadth of the firm's creativity but also the size of its ambition," said Derek Robson. "This is not just about doing great work with audacious and future-facing clients, or design applied to incremental improvements. IDEO has ambitions to make a positive change, collectively with others and at scale, and who doesn't want to change the world?"

"We were humbled by the world-class caliber of candidates who we had the chance to meet during our search for our next CEO and thank them for the insight they brought to us," said Tim Brown. "In Derek we saw a rare combination of leadership qualities and experience that will propel IDEO into its next phase. I am delighted that we will have the opportunity to work together."

"From the moment we met Derek, we knew he was the kind of leader who understands how to build a culture where creativity can thrive at its highest amplitude. That ability, coupled with humility and the resolve to listen to others, are what great leaders must demonstrate today," added Paul Bennett. "I could not be more excited to have him join us at this pivotal moment."

Derek started his career at Ogilvy & Mather Direct in London. He moved to Ogilvy & Mather and then to Bartle Bogle Hegarty (BBH), where he spent the next 13 years of his career in a range of roles including as its Managing Director. Under his leadership, BBH twice won Campaign magazine's Agency of the Year award. In 2004, Derek was voted one of the 40 most influential men under 40 by Esquire magazine in the UK.

Derek joined Goodby Silverstein & Partners (GS&P) in 2006 as a Managing Partner and was named President in 2017. He was responsible for GS&P's strategic and production functions, commercial and financial operations.

During his tenure, he worked with key clients, brought to market successful new service offerings, and led many of the agency's new business wins. Under his direction and stewardship, the agency has become an industry front-runner in narrowing the gender gap in leadership and won multiple awards from Adweek, Ad Age, Cannes, and Fast Company. To address the diversity talent gap and acting on the belief that all creatives have an equal chance at becoming professional advertising creatives, Derek helped to found an in-house, tuition-free advertising training school. 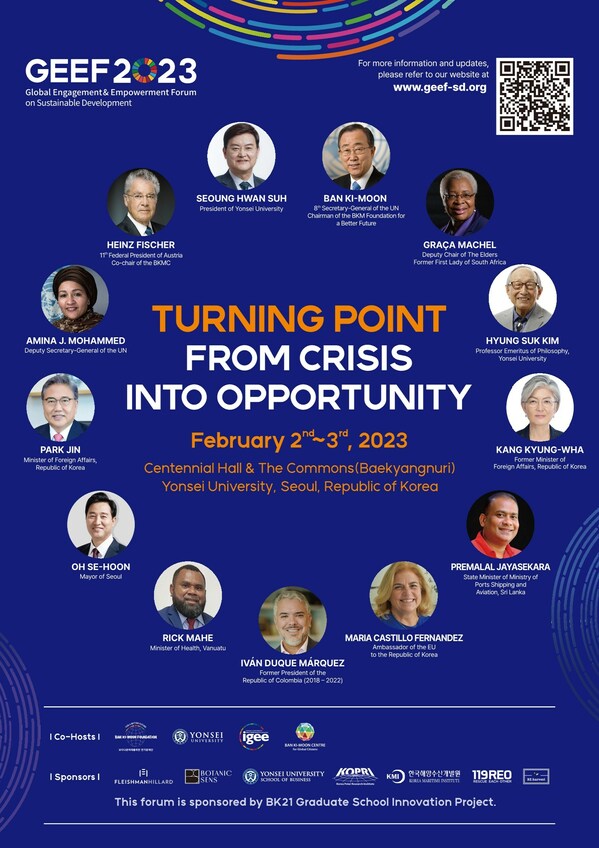 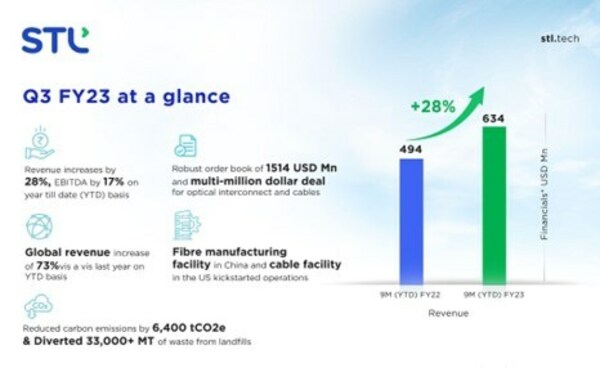 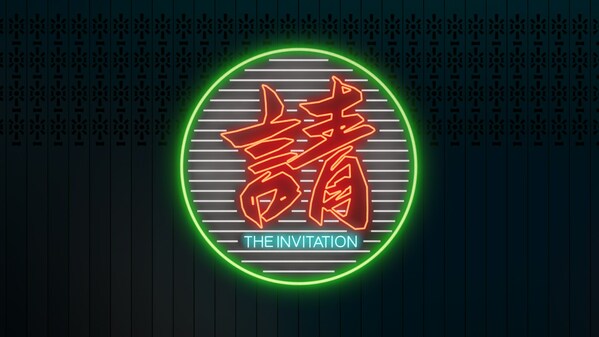