Dr. Stoian Alexov, a high-profile pathologist from Bulgaria which has three decades of professional experience, has published important statements based on the conclusions made from the May 8, 2020 webinar on COVID-19 by European Society of Pathology (ESP), claiming that “no one has died from the coronavirus”. The webinar brought together experts from various places, sharing their perspectives about the matter. Dr. Alexov, also the “Advisory Board and head of the histopathology department at the Oncology Hospital in the Bulgarian capital of Sofia” and the president of the Bulgarian Pathology Association (BPA), has therefore stated that consensusly agreed upon, “European pathologists haven’t identified any antibodies that are specific for SARS-CoV-2” and that they also believe that it’s “impossible” to create a vaccine against the virus which, based on real scientific findings, may have not existed at all.

According to the physicians on the webinar:

Therefore, in the absence of monoclonal antibodies to the novel coronavirus, pathologists cannot verify whether SARS-CoV-2 is present in the body, or whether the diseases and deaths attributed to it indeed were caused by the virus rather than by something else.”

Dr. Alexov’s important video Interview by Dr. Stoycho Katsarov can still be watched on BPA’s website. Dr. katsarov is the “chair of the Center for Protection of Citizens’ Rights in Sofia and a former Bulgarian deputy minister of health”. Calling the World Health Organization (WHO) a “criminal medical organization”, Dr. Alexov also explained on the video how WHO created a chaos of worldwide panic, stress, anxiety and fear by providing data that are unconfirmed, mostly fabricated and “without objectively verifiable proof”. These claims have also been echoed many times across multiple media sources, therefore suggesting that the WHO is contributing to the proliferation of global fake news just to maintain the COVID-19 “official narrative”.

In addition, Dr. Alexov and other physicians in the BPA webinar also stated the COVID-19 PCR tests are “Scientifically meaningless”. This concern is not only of BPA members but also to the vast scientists who paralleled with the inventor’s views regarding the so-called viruses himself, Dr. Kary Mullis, the inventor of PCR test machine who believed based on solid scientific grounds that most of the known so-called disease-causing viruses have never been isolated, therefore never been proven to exist and to cause these purported illnesses that are sometimes thought as being so deadly. He even warned the scientific establishment before his untimely death that his invention “should not be used for diagnosis” but for study purposes only. Their statements also question why health officials and “big pharma-friendly” scientists in many countries are now claiming clinical trials even though pathologists from across Europe has never found any proof of SARS-CoV-2 antibodies.

Regarding this issue of antibodies, healingoracle.ch wrote:

“They also raise doubt about the veracity of claims of discovery of anti-novel-coronavirus antibodies (which are beginning to be used to treat patients).

Novel-coronavirus-specific antibodies are supposedly the basis for the expensive serology test kits being used in many countries (some of which have been found to be unacceptably inaccurate).

And they’re purportedly key to the immunity certificates coveted by Bill Gates that are about to go into widespread use — in the form of the COVI-PASS — in 15 countries including the UK, US, and Canada.”

Unfortunately, not many experts like Dr. Alexov can speak out against these kinds of corruption from the WHO, usually with the help of local politicians, corrupted physicians and scientists and other personalities with important role in their society. This is because mainly, local scientists, including pathologists, depend on the government for their funding and therefore, they are more likely to be vulnerable to pressure from various directives, including from the WHO.

Claiming that “there is no proof from autopsies that anyone deemed to have been infected with the novel coronavirus died only from an inflammatory reaction sparked by the virus (presenting as interstitial pneumonia) rather than from other potentially fatal diseases”, Dr. Alexov stated in the interview that:

“The main conclusion [of those of us who participated in the May 8 webinar] was that the autopsies that were conducted in Germany, Italy, Spain, France and Sweden do not show that the virus is deadly. What all of the pathologists said is that there’s no one who has died from the coronavirus. I will repeat that: no one has died from the coronavirus.” 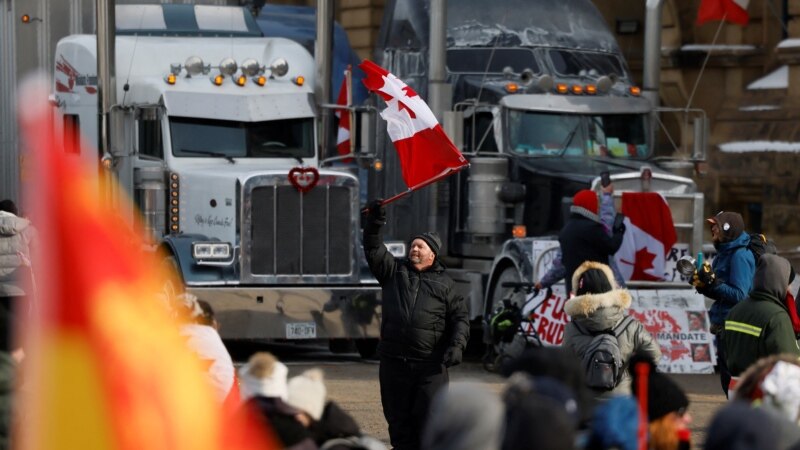 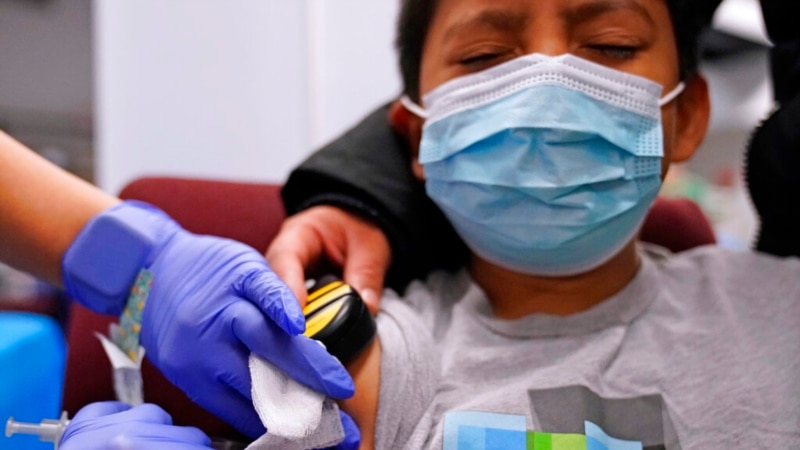 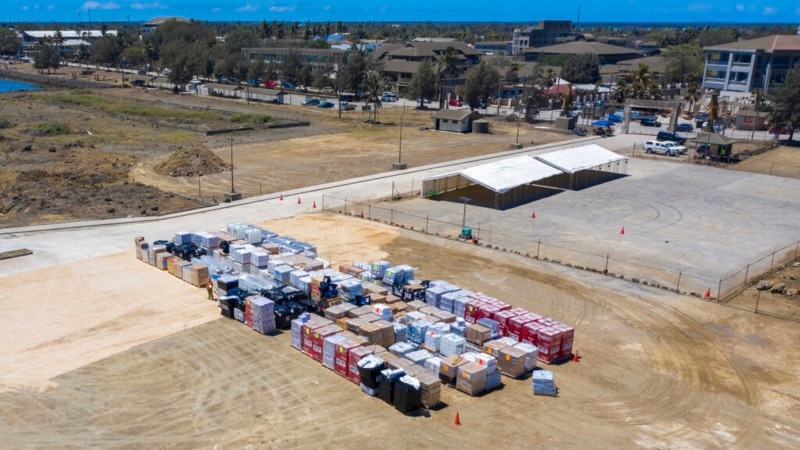