Xinjin district in Chengdu, Sichuan province is striving to boost high-quality development by adhering to the "park city" concept.

The district has formed a development model revolving around Chengdu Metro Line 10 and including four industrial functional zones, as well as several village-level areas.

The village-level areas, which integrate urban-rural development, are promoting the development of villages with the help of nearby towns.

It set up the Tianfu Mushan Digital New City in June 2021 on the first anniversary of the establishment of Xinjin as a district. The digital new city, featuring a 6-square-kilometer park city demonstration community, is cultivating an industrial cluster featuring digital economy.

As part of Chengdu's digital economy and artificial intelligence industry ecosystem, the digital new city is expected to strongly promote the digital transformation of the whole district.

CATL signed a strategic cooperation framework agreement with the Chengdu municipal government in July. According to the agreement, it will set up its southwest operation headquarters and the Chengdu Research Institute in Xinjin, focusing on new energy development and utilization, power batteries, and new energy storage.

CATL has already built a battery production base with a production capacity of 10 gigawatt hours in Xinjin, which is enough to supply batteries for 100,000 electric vehicles.

To improve the lives of residents, Xinjin launched the first group of 154 park city and beautiful village demonstration projects this year, bringing people close to nature. 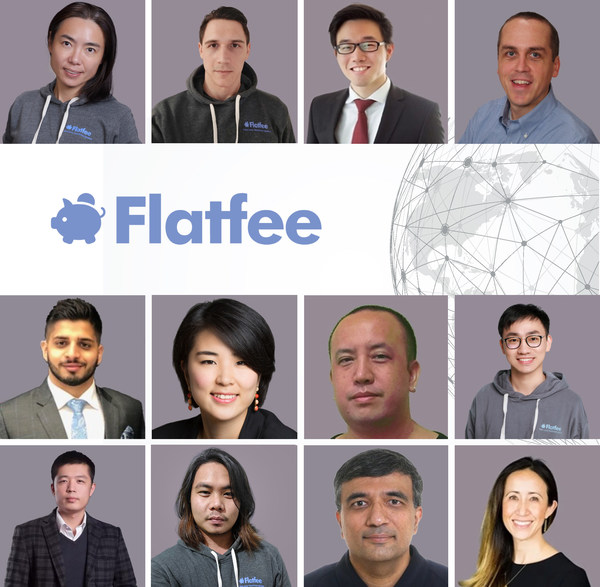 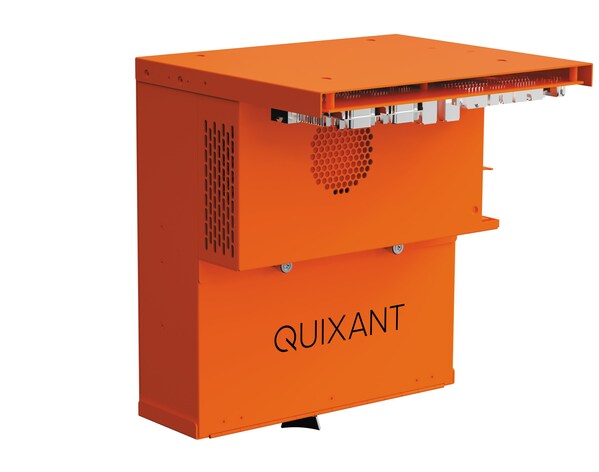 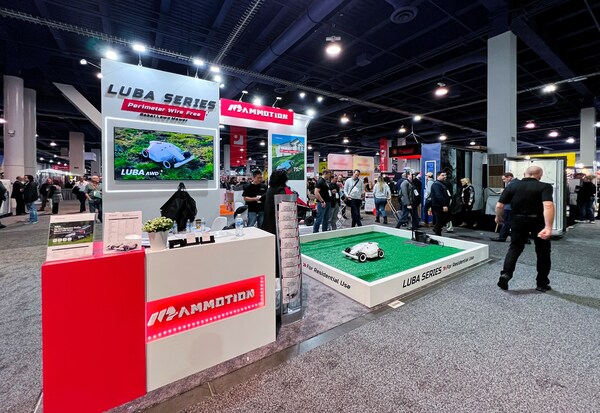